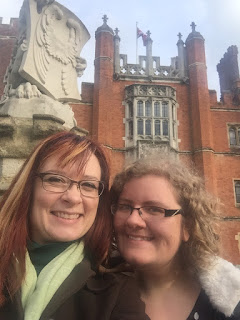 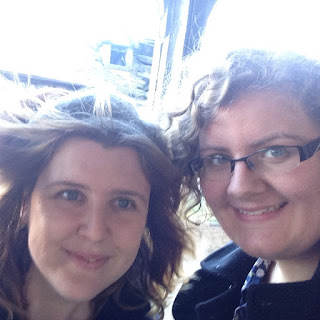 So. Life. I have been living it. Please now expect a resumption of living through the internet until at least the end of the year, because I can't afford to do anything indulgent (like eat) until at least 2016. Yessssss for December reading, right?!
Posted by Laura at 08:00