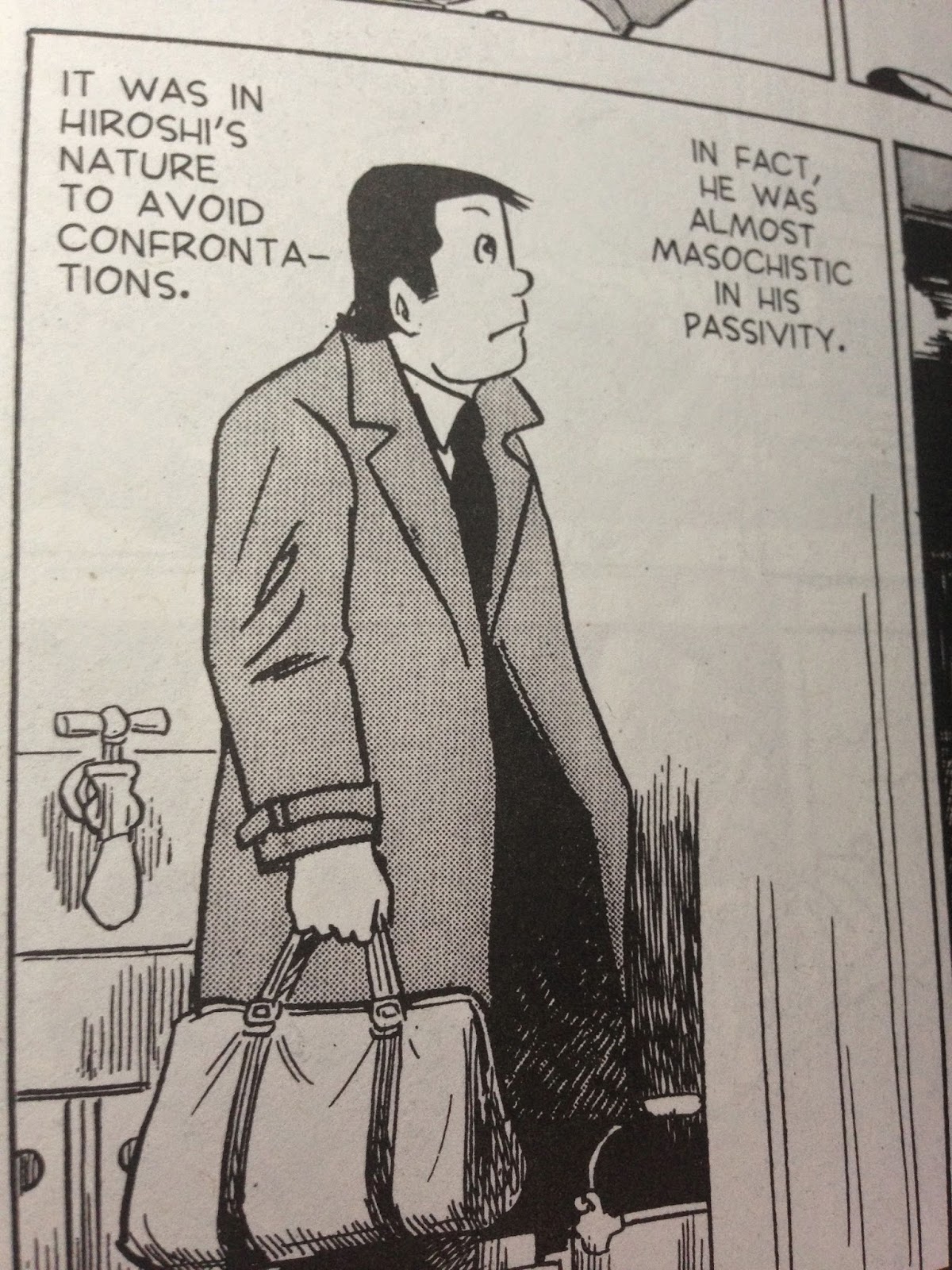 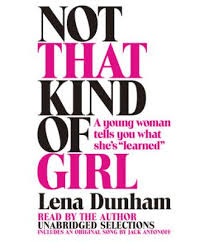 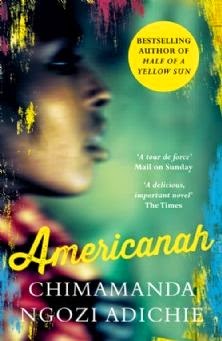 I'm really struggling with Americanah because I literally don't remember how it ends. I remember how I wanted it to end, and I remember some themes and stuff, but I really don't remember how it ends. Regardless, it's a really good book- it took me about 10,000 years to finish because Shakespeare (this is how I justify all things, these days) but it had some really interesting things to say about racial politics, and women, and Nigeria and America AND all of these things were said in the context of a story that I cared about, and wanted to finish, and wanted to FUCKING REMEMBER HOW IT ENDED. But I'm sure it was good. All I know is that I can wholeheartedly recommend it, two enthusiastic thumbs up.
Posted by Laura at 08:00 8 comments:

I Am Not Dead: A Bumper Update Edition

I know, I know. It's been about 10,000 years (actual time: a whole calendar month, which is totally accidental!) and ohhhh my god, what a month. Let's see if I can even formulate any kind of coherent narrative for my life in all that time.


That's just a little taste of the insanity of my life at the moment, and why I haven't been around at all for a month. I have been reading blogs but super rarely commenting, but know that I still love you all and your posts brighten up train journeys and times when I've collapsed on the sofa and can't quite do the stairs to go to bed. My return right now has been motivated by two things: the fact that my sister actually sort of reminded me I even had a blog last night (I know. I suck.) AND the fact that Alice's Villette readalong is a thing that is happening starting next week and I really really want to be a part of it because BEST READALONG GROUP EVER. So that'll be a thing (we can but hope).

So. Blow the horns, sound out the bells, I am back and will be haphazardly and sporadically (Clueless) posting about stuff sometimes and not other times and GOD this was fun to write and OK I'm done now. How are you all?
Posted by Laura at 11:31 14 comments: