Sunday Sundries: It's back!

I know how much y'all must have missed Sunday Sundries, so I know you'll be excited that it's back. Cue Moomin dance!

There. I think we've all adequately celebrated now.

So. I didn't really have much of an excuse for NOT having done Sunday Sundries, other than week 1 I missed was after the Readathon, and last week I kind of forgot and then I went to the cinema, and just yeah. Life things. You didn't really miss much, BUT here are a few things that happened: 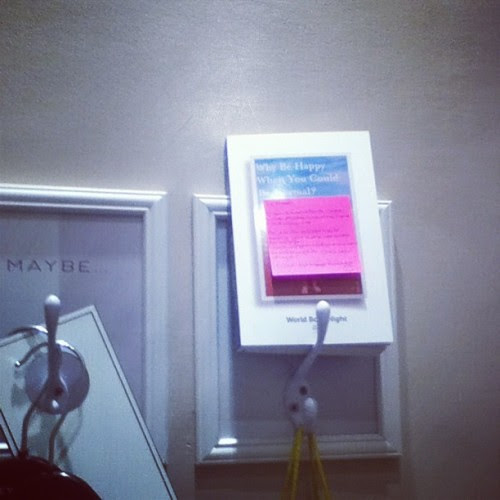 World Book Night! I left books in random places and hoped they would improve people's lives! This one I left in a changing room- wouldn't you just LOVE to find a book when you went to try on clothes? (Or is that just me..?) 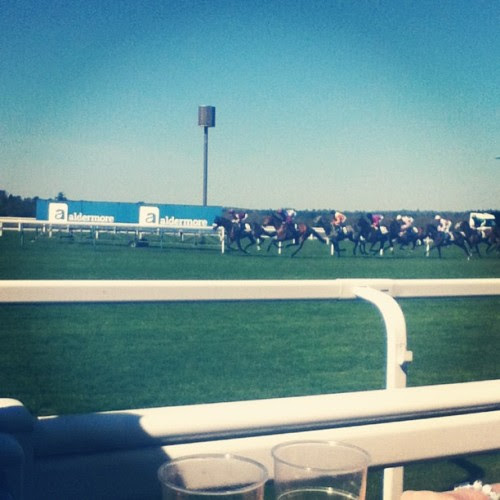 I went to Ascot Races with my friend Justine! It was pretty awesome, even if I did get sunburn that's still peeling now (about 10 days later). I had one bet and MY HORSE WON! It was awesome. (Even if I'm sort of vaguely against horse racing. But this was flat racing which looked fairly un-strenuous.) 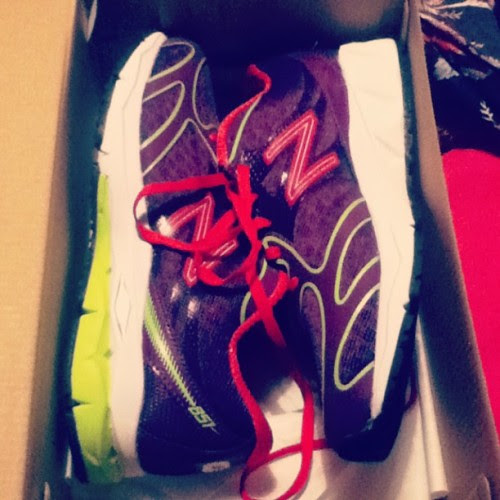 I bought my first pair of trainers in about 10 years (and this isn't really an exaggeration- I have about a million pairs of Converse, but no ACTUAL running trainers.) to do a 'run' in 3 weeks (I'm obviously going to walk. Obviously.)

SPEAKING OF WHICH- Hey guys, I'm doing the Race for Life in 3 weeks, and if you would like to sponsor me/give money to Cancer Research, which is important to me for, you know, really obvious reasons then that would be totally cool and you can do it here.

Awkward asking for money bit out of the way... How about some cool things I've seen on the internet lately?


Wow, so those links were practically all about tv, huh? I might have a problem. But it's a problem that's AWESOME, so who really cares?

THIS WEEK- Monday was a Bank Holiday so I got to sit in the garden a fair bit and chill and be happy that I wasn't working, but I also worked two full days AND stayed late another day at work and so managed to work MORE hours than in a regular week. Because I'm smart. Saturday I would have rested, but instead I walked for 3 hours and sort of got a tiny bit lost whilst training for the aforementioned run-walk. That was ALSO smart, and really I should win some kind of award for being the smartest.

What I'm saying is- I'm tired. And I have a bet with myself that if I finish Les Miserables (the book) by tomorrow (when the DVD comes out) I get to buy myself a present, but like I say, I'm tired. And I might be TOO tired for Hugo's bullshit. We shall see.

NEXT WEEK (or this week coming... whatever): I have decided to sign up for Bout of Books!

Bout of Books is, from what I understand, a week long readathon where obviously you don't read for every available minute (unless, I don't know, you REALLY want to) but just make a bit of an effort to read more and, I guess, read something every day. Which, I think, is an admirable goal and I want to do that! And so I shall. I don't really know how I'm going to play the updates, but I might just have one GIANT post that I update throughout the week (if anyone knows how to do that thing where you keep one post at the top of your blog for a bit, then I wouldn't mind knowing that...)

I don't really have any goals, apart from to read SOMETHING every day, but I WOULD like to finish these two books that I have that are like offshoots from Little Women, because I feel like they're going to be books that I can read once and then get rid of, and right now, those are the best kinds of books for me. Callous, but true.

And that is what I'll be doing! You all better have spectacular weeks too, or ELSE.
Posted by Laura at 08:00

Email ThisBlogThis!Share to TwitterShare to FacebookShare to Pinterest
Labels: Harry Potter just pops up everywhere IT'S NOT MY FAULT