Ok, I really only have one announcement, which is that the readalong of The Moonstone starts tomorrow! So if you're really having an urge to read some Wilkie this summer, then you should definitely do this. And also you should anyway because it's clearly going to be awesome, even if the book sucks (which it won't, but you know, if it did we could make fun of it and stuff!)

And with that announcement comes a book I bought...

Obviously! But it's pretty, huh? I'm seriously in love with all these Penguin English Library books, they've kind of become my equivalent objects of lust to the Clothbound Classics, only, you know, they're cheaper! And on that note, I also bought this:

Because the writing in mine was just too small, and well, I just can't deal with that, you know? I also bought (bear with me, guys, this is like a month's worth of books. And it was a booky month) a complete set of Maya Angelou's memoirs which is 6 books that were... wait for it... £3. I don't even know how to pass up an offer like that, so I didn't.

Oh, and here's a thing I did this month- I participated in RAK for the first time, and it was pretty awesome (this totally counts as my wrap up post for that, DON'T TELL ME IT DOESN'T!). So I sent out books to Bex and Ellie, cause I like them and also I approved of their lists (I sent Ellie The Woman in White, and may in fact just use RAK as a vehicle for buying EVERYONE The Woman in White and making sure they read it!) and ALSO Bex sent me This Side of Paradise by F Scott Fitzgerald, with, I have to say, a rather lovely cover!

See, it's nice huh? So I was really pleased with RAK and will definitely be taking part again this month (although probably not every month, because poor! Or at least not every month until I get a job anyway) and it's really nice and feels really good to do and everyone should do it all the time, ok? And this wasn't the only book I got in the post that I didn't even pay for either! Here's another: 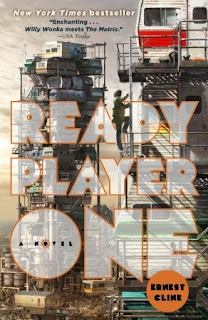 Eeee! I won this from a giveaway Trish did over on her blog, and I was SO excited because it's something that I'm really excited about now, but probably would have forgotten about, which seems like it would be a very foolish thing to do from all the things I've been hearing about it! So, you know, yay! And thanks again Trish!
And then (I told you this was long. I'm so sorry.) my dad decided that I needed a present for being nice and looking after him and my mum and things, which was really nice of him, even more so because what he bought me was books! (and also a Joni Mitchell album, because JONIIIIII! But also, BOOKS!) And these were these: 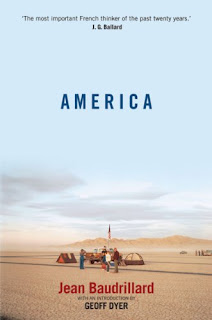 Which, by the way, I happen to think were really good choices (he asked me what I wanted and I directed him to my wishlist, so he chose them all by himself) because they're books that I did want, but also may never have actually bought myself. So now I have them and all is well with the world! Ahem, well, not that last part. But you know... And then I was allowed to run around in various charity shops and things and I bought the following: 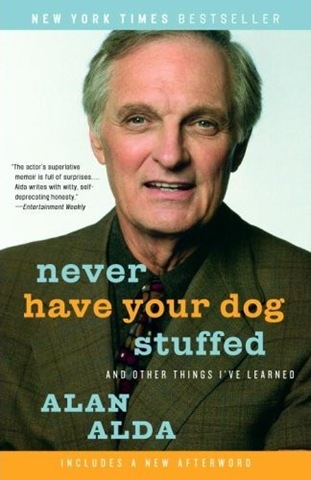 Which I feel I'm allowed, because I have valid reasons for wanting them all! You know, you've been there right?
So, I'm really sorry about this post because I even got bored writing it, so, you know, feel free to beat me up later. IF YOU CAN FIND ME hahaha the internet is awesome. 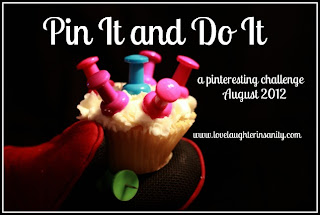 Oh, and actually there is one more thing: The very same Trish I mentioned earlier is doing this awesome thing called Pin It and Do It, which is a sort of challenge thing encouraging people to make/do the things they've pinned on Instagram. I'm totally on board with this because, like everyone, I assume, I pin many many things with really good intentions and then, erm, never make them. I think I've made one recipe I've pinned, so.. I need to do something about this. I'm being a 'timid pinner' (making 1-3 pins) but hopefully I'll get a few more in than that- we'll just have to see. So go and sign up and I'll cheer you on and stuff!
And now I'm really done. Go on with your LIVES, good people!
Posted by Laura at 11:25